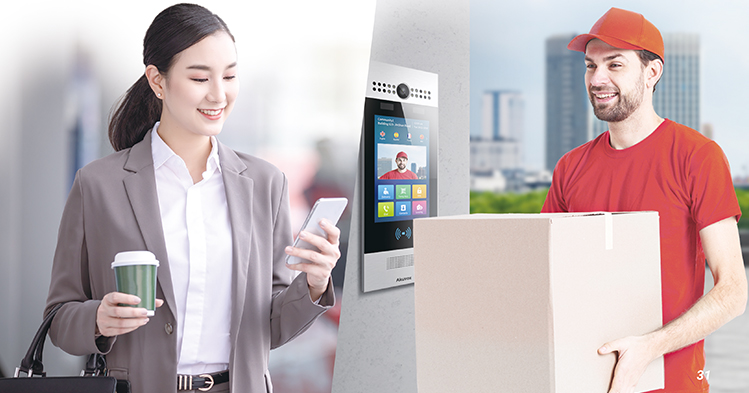 Packages, including mine, have been taken from the mailroom of my rental apartment building in Hudson Heights. I filed a police report and alerted building management. Someone was arrested. But I am still concerned about security in our non-doorman building. For example, I saw a deliveryman using a credit card to pop open the lock to the entrance door to make a delivery. I have spoken with neighbors about circulating a petition demanding that the landlord improve security. But what are our rights? With the holidays coming, deliveries will only increase.
A. Every year, more of us do our shopping online. By the time the holidays roll around, building lobbies look like post offices, with packages piling up in mailrooms and behind concierge desks. For burglars who aim for low hanging fruit, it doesn’t get much lower than a stack of boxes sitting around an unattended lobby.
Package management “has become a big issue in buildings,” said Dan Wurtzel, the president of FirstService Residential New York.
Does your landlord have to reimburse you for the value of the lost items? Probably not. “The landlord is unlikely to be held responsible for the missing packages,” said Noah E. Levenson, a landlord-tenant lawyer with the firm Levy Tolman in Manhattan.
You and your neighbors could also call 311 about the faulty locks. If you see a suspicious person loitering in the lobby, call the police. If you get no response, you could file what is known as an HP proceeding in housing court where a judge could compel the landlord to fix the problem, but you may not need to take that step. Landlords “don’t want these people in there, either,” Mr. Levenson said.But your landlord does have a responsibility to secure the property. Use the petition to put the landlord on notice about security breaches and the safety hazard the thefts expose. A tenant who encounters someone stealing packages could be harmed — and the letter should point out this risk. “Landlords are liable for criminal acts by third parties if they’re on notice and not properly securing the building,” Mr. Levenson said.
After making the repairs, management should remind tenants that they have to be vigilant, too. “Residents have to be reminded during the holiday season to be very careful about who they let into the building,” Mr. Wurtzel said. Check who is at the door before you press the buzzer and do not let strangers follow you inside.

Previous Next
Close
Test Caption
Test Description goes like this