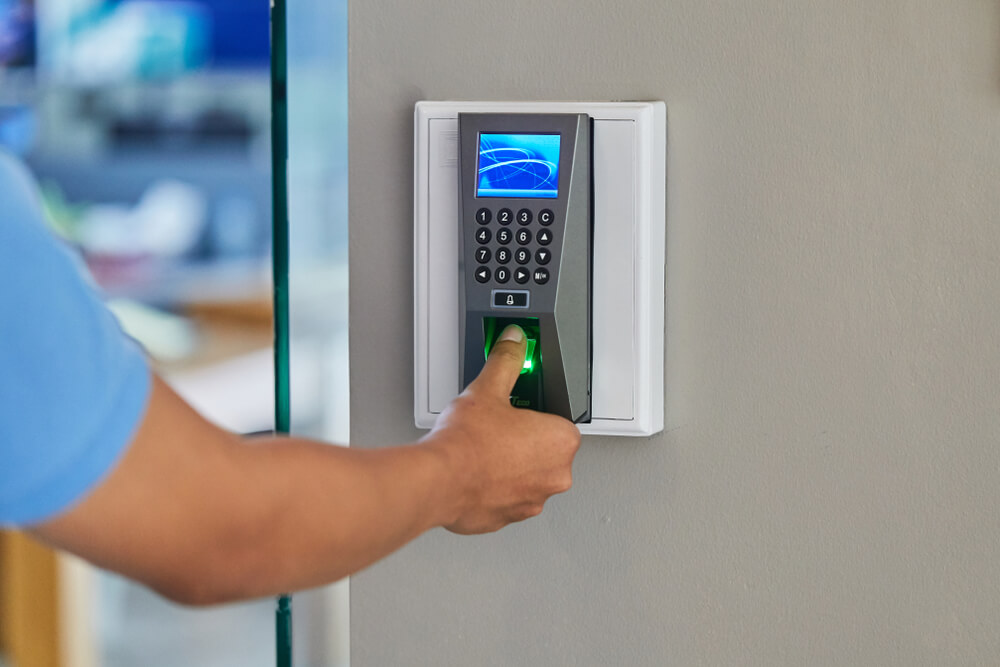 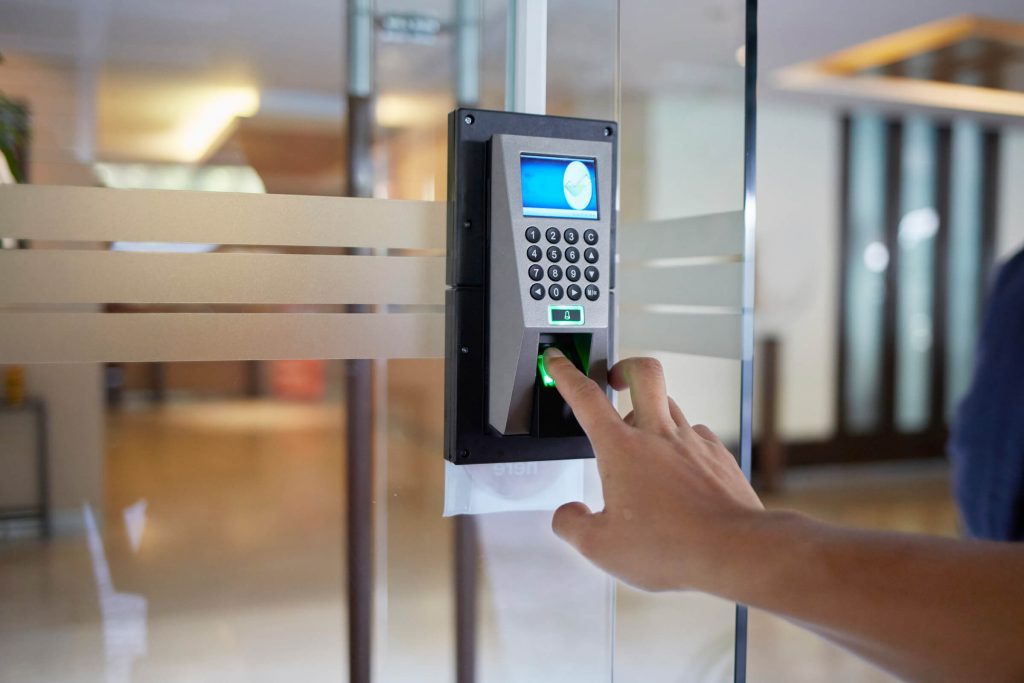 Fingerprint scanners have their advantages and disadvantages.

Pros: Fingerprints are easy to remember, are non-transferable, and provide additional security against identity theft. They are also easier to use than other systems that rely on passwords or keys that are easily lost or shared. Fingerprint recognition also ensures a higher level of accountability. Once a fingerprint has been approved, it cannot be faked, and it can be used as evidence in a court of law.

This algorithm is based on a SIFT-based minutia descriptor. It works to identify minutiae locations and angles. It does not consider terminations that occur on the outer boundaries of fingerprint images. It locates minutiae points in a fingerprint image by using a feature called Crossing Number. This value is half of the intensity difference between two pixels. If the Crossing Number is greater than three, then the fingerprint image contains minutia points.

Optical fingerprint sensors are very useful for fingerprint recognition, but they do have some limitations. For instance, the image quality can be affected by stray light from another source or by surface contamination, such as oil, dirt, and condensation. Additionally, the image may be distorted if two fingerprints are in the same area.

Capacitive fingerprint readers work by detecting changes in a person’s fingerprints using an array of small capacitor circuits. These circuits are placed under a conductive plate. When a finger touches the conductive plate, the ridges of the finger change the charge of the capacitors, which results in a pattern. This pattern is then compared to the fingerprint stored on the device.

Capacitive fingerprint scanners are commonly used in mobile phones and other devices. The technology works by reading the fingerprint pattern by measuring the di-electricity and depth of the ridges of the finger. The sensor records these changes and records the digital data that can be compared with previously stored fingerprint images.

Choosing the right fingeprint scanner and lock solution may be complicated due to the variety of fingerprint vendors and the need to understand how to integrate the fingerprint technology solution into your new or existing system.

Academy Intercom has been a leading expert in the New York area in assisting customers with finding just the right fingerprint solution. Academy Intercom will help with guidance on the best solution for your scenario, recommending vendors, and architecting a system that meets your particular needs. Academy will assist with fingerprint equipment installation and providing support post-installation.

Contact Academy Intercom @ 1 (212) 539-1000 by phone or click here to contact us via our sales inquiry form – we look forward to helping with all of your intercom system needs. 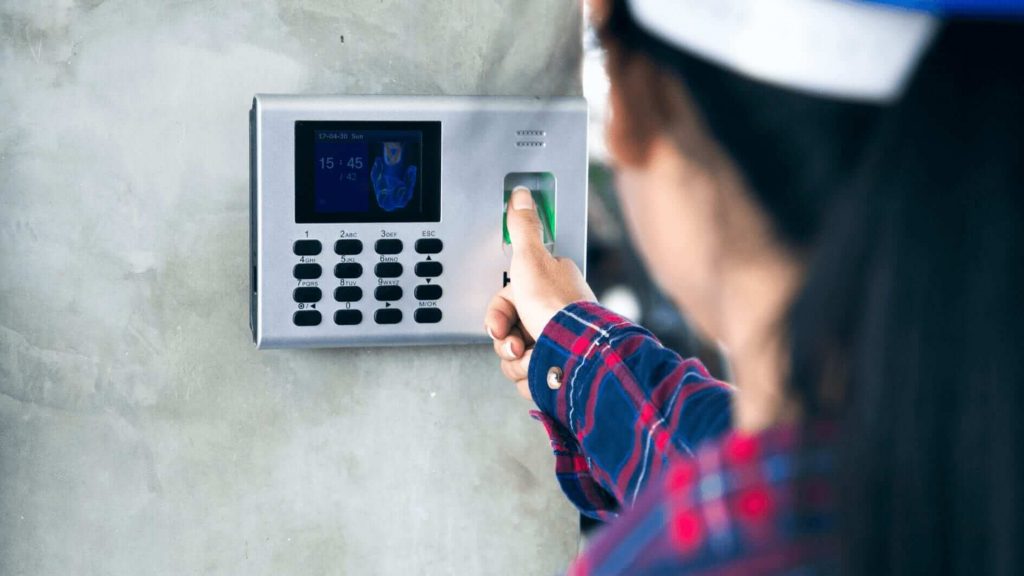 No comments to show.
Previous Next
Close
Test Caption
Test Description goes like this